Ok! I get it! Shit, it’s as if I have an editor ripping me ass about not posting!

I’m not really bleatin about because I do love this engine but I couldn’t NOT make a rag on the message. I think these guys have been behind the keyboard under the deadline.

As I have been informed it has been seven years since I last posted, so here it is.

Well I done and went it did it this time.  I was bleatin on the Fecebook last night and I guess I pissed someone off enough so I am now banned from Fecebook for 12 hours or 24 hours, whichever.  I have never been banned from there but it is kinda cool in the way the story behind a gnarly scar is.

I am taking a ducer at the moment and someone is banging on my hatch.  Of course I’m not answering the door.  But the real question is:  “Am I going to get my drivers license renewed, or is it closed, because of the, “Canadian Ted Cruz and asshole John Boehner (boner) doesn’t like black guy Obama,” holiday?

I know I am rambling nonsense but isn’t this what these pages are for?  Some of the most brilliant minds frequent this URL, mine isn’t one of them unfortunately.  Speaking of, is anyone else obsessed with the chick nugget controversy?  For some reason I am not fully aware of, it has creeped into my daily minutiae and I can’t stop obsessing.  Ok, the show so far is, We, (the collective, America(n) farmer) raises chickens, that are then processed and distributed to parts (no pun intended) unknown, less the banker.

Some of these bits are now, with the blessing of the US FDA, sent to CHINA where they, with all their knowledge of hygiene,  slave labour and the uncanny ability to make pork taste of steak and coat it with paraffin to save the “essence,” will now make all our chicken nuggets from, what ever it is we send them.  (For reals, look it up!  This isn’t some fake ass Illuminatti horseshiete!)

In kind the said processed “nuggets” are sent back to the US, after spending how many months as rotting flesh in transport, and you fat fucks eat it all down, available at McFuckels and I bet a good goddamn 124 dollar bill, walmart.  (lowercase disrespect intentional).

All this and we are STARVING (figuratively as well as literally) for jobs and food, while those shietes on the hill decide we need to fuck off and act like those over-privileged bitches who, because mommy says she has to invite the unpopular, crippled kid to her birthday party, sets her tree house on fire in kind.

The guy who is knocking has left.  I would answer the door but when I am in the command central chair I make the rules!!  Kingada Castle!  Kingada Castle!  besides, I prepare way to much to just bolt up and answer a wrong client knock from the guy from the Electrics.

Well I am feeling of many layers of shiete this morning.  I went to do laundry and met a group of guys hanging out and having some drinks.  Before I continue, let me “splain” that I am the kind of guy who can get on stage or in front of a camera and I am “on!”  Get me in a room with 3 people and I am in the corner admiring the wall paint for it’s wonderful adhesion to Sheetrock.  Not a snob; very shy performance artist.

I met this group of 3, turning into 4, eventually 5 guys talking about the days, “whatever” and meandered over to meet them.  (I am reflecting back to 8 year old kids and the new kid on the block wanting to play kickball)  Well they invited me in and of course drinks were displayed, many of them in the Vodka school of dance.  I HAD to, of course!  So now I am hangin’ out with ‘the guys,’ having a cup of vodka and Red Bull, in a cup (I use the term “CUP” loosely.  It was actually a travel mug that could hold enough fuel to transport a Braniff airliner to Memphis) and I was happy.

I woke up this morning feeling of many layers of shiete and Joy is telling me, “Just go back to sleep and don’t worry ’bout it.” 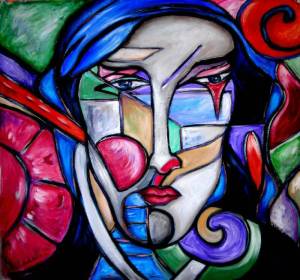 Website of my dear friend Diane Vorheier.  A most wonderful artist!

The “government” officially shut down about an hour ago, not that one can tell the difference.  I did have plans to renew my drivers license tomorrow so we will see how that goes.

I am more sad about the passing of our good friend, Breaking Bad.  I had grown accustomed to my Sunday night journey into the world Of Walter White.  I shall mourn it along with the passing of the other greats, Seinfeld, Friends, Curb Your Enthusiasm, Arrested Development, House, the exits of Tina Fey, Adam Samberg and Bill Hader from SNL  although I know there are a couple of revivals, with Curb and Arrested.

I’m sure your Facebook has been abuzz as mine has with all the coverage and bitter comment about the Govern Mental shutdown.  It is interesting to observe how people react.  It makes me think of what they look like when they watch TV. You KNOW they sit there, yell at the news report, then yell out the screen at the kids to “get the hell outta their yard!” 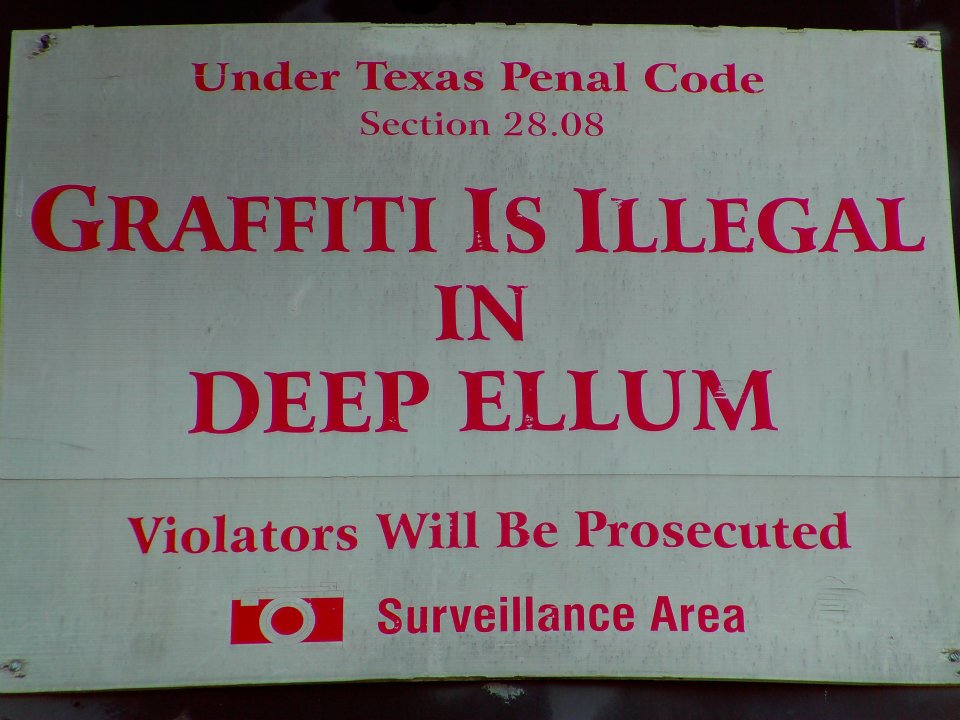 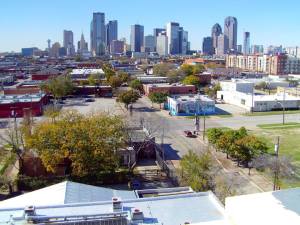